An incomparable line, a fascinating history… A tireless traveller, the Ocea Commuter 40 is the heir to a legend.

The boats were born in New York at the start of the twentieth century. With fortunes amassed in industry and finance, young billionaires settled on Long Island in luxury mansions overlooking the sea. They quickly realised that the most enjoyable and convenient way to get to work in Manhattan in the morning was by boat. And that was how a new genre of yachts known as commuters emerged: a remarkable boat specially designed to cross the East River, ideally, faster than your rival’s. With their streamlined shape and plumb bow, commuters reflected the era of F. Scott Fitzgerald’s Great Gatsby.

A century later, Ocea drew inspiration from the initial concept of the commuters to develop large ocean-going yachts. With its tall, plumb bow – novel at the time – its front end designed to defy any obstacle and its Portuguese deck in front of the wheelhouse, Okeanis launched the saga of the Ocea Commuters in 2003, heralding a line of very special yachts with a totally different style, classic in their design and extremely elegant They are also seaworthy vessels whose silhouette expressly reflects their ocean-going vocation. In 2013, Ocea Yachts decided to update the style of the Commuter, keeping the initial philosophy with the plumb bow and the wide side decks. While the neoclassical look remains, more generous glazing and smoother sides have modernised the profile.

With its master suite at the front of the main deck, the Commuter 40 is doubtless one of the most sophisticated boats in its range. This splendid full-width suite bathed in light flooding in through large glass doors  includes an office, a bathroom and a dressing room. With no side deck, it offers the highest level of privacy. The highly classic configuration of the Ocea Commuter 40 can accommodate ten guests. To preserve the yacht’s streamlined elegance, a tender can be placed in the lazarette, as well as forward or aft of the upper deck, making it possible to accommodate several larger tenders. The timeless form of the Commuter 40 easily incorporates all these options, taking the legendary tale to the ends of the earth. 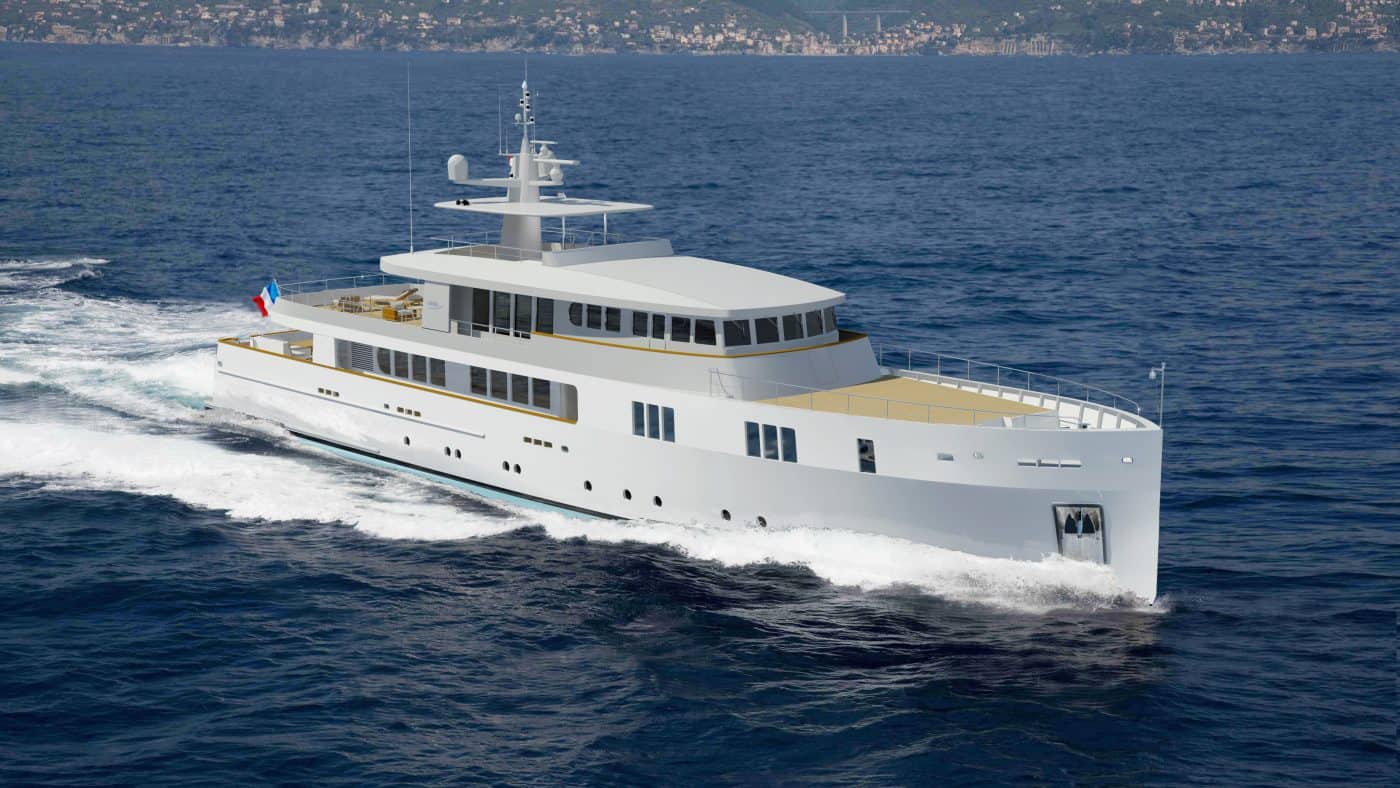 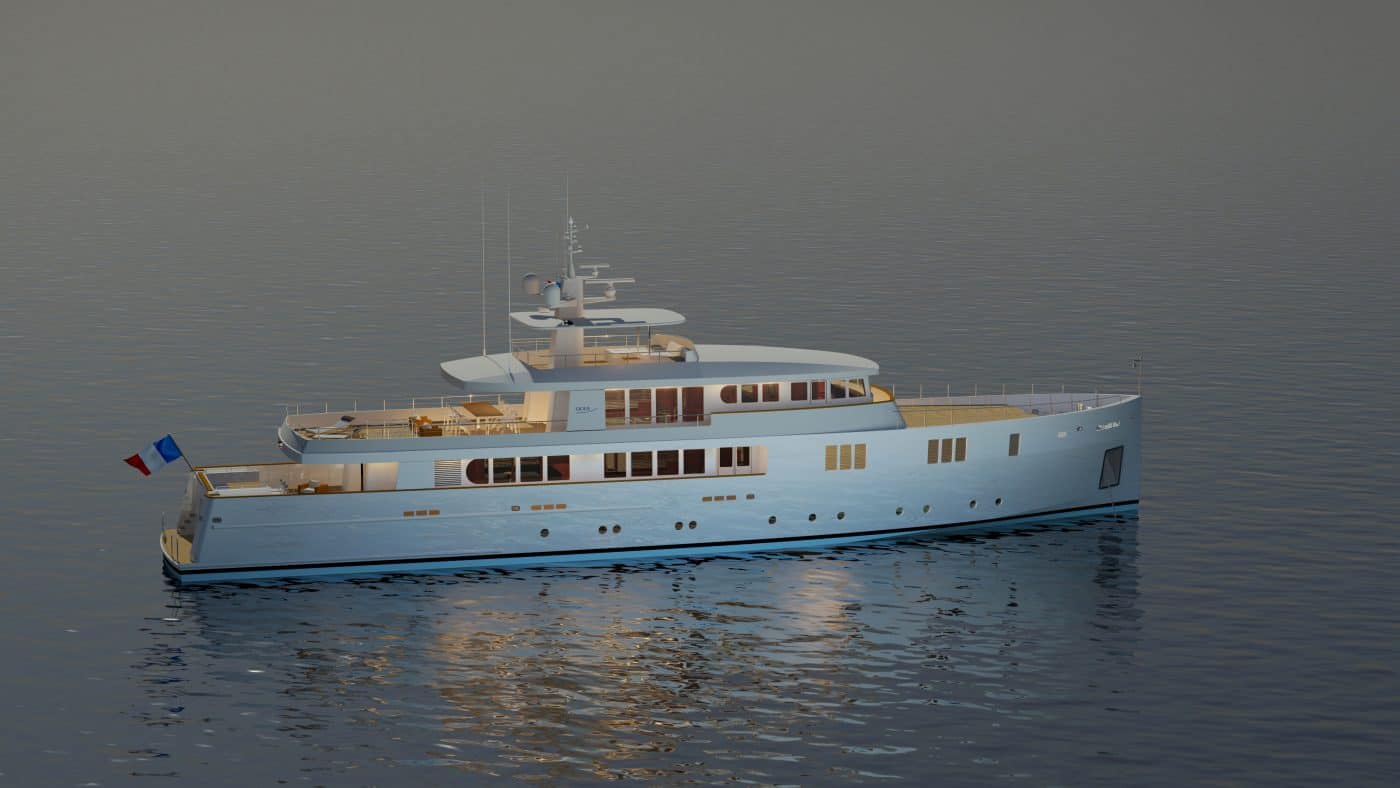 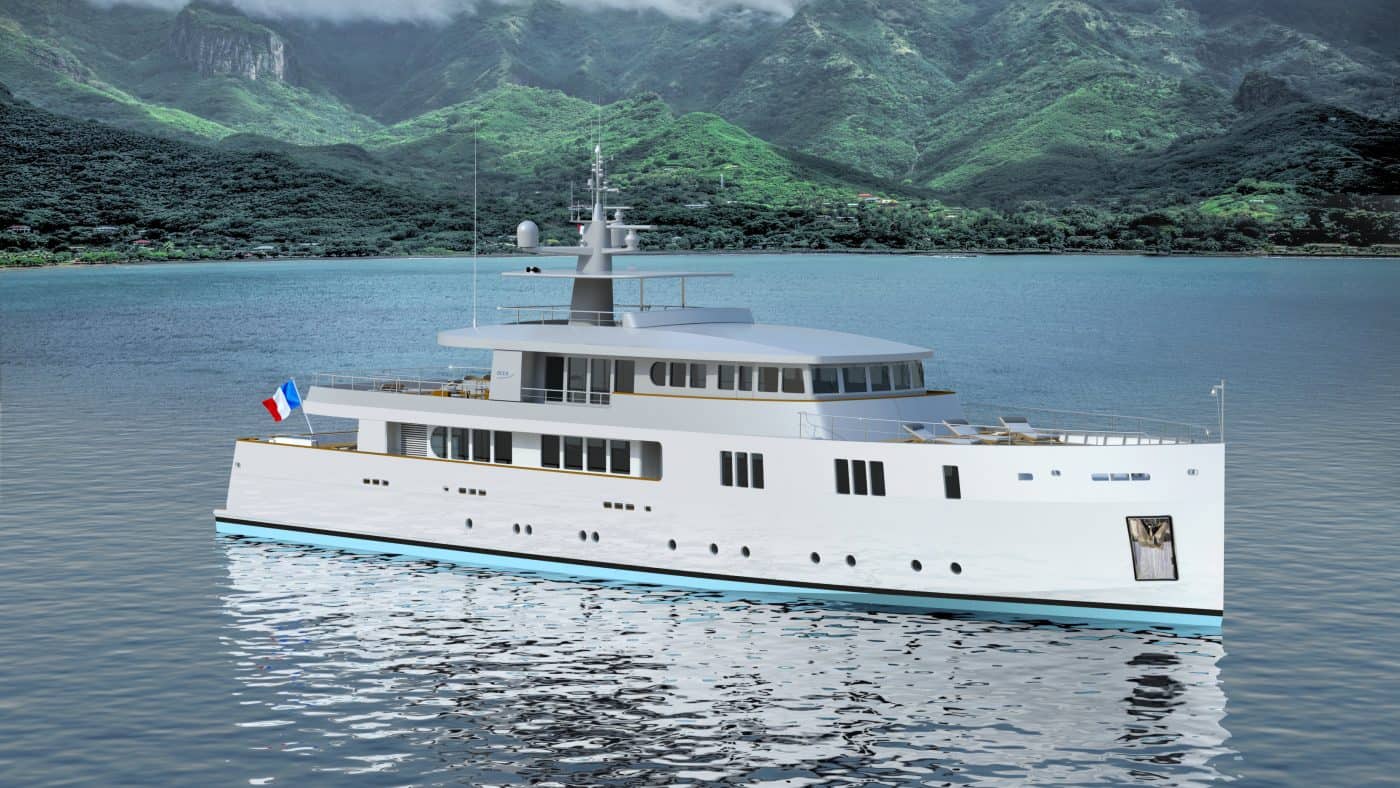 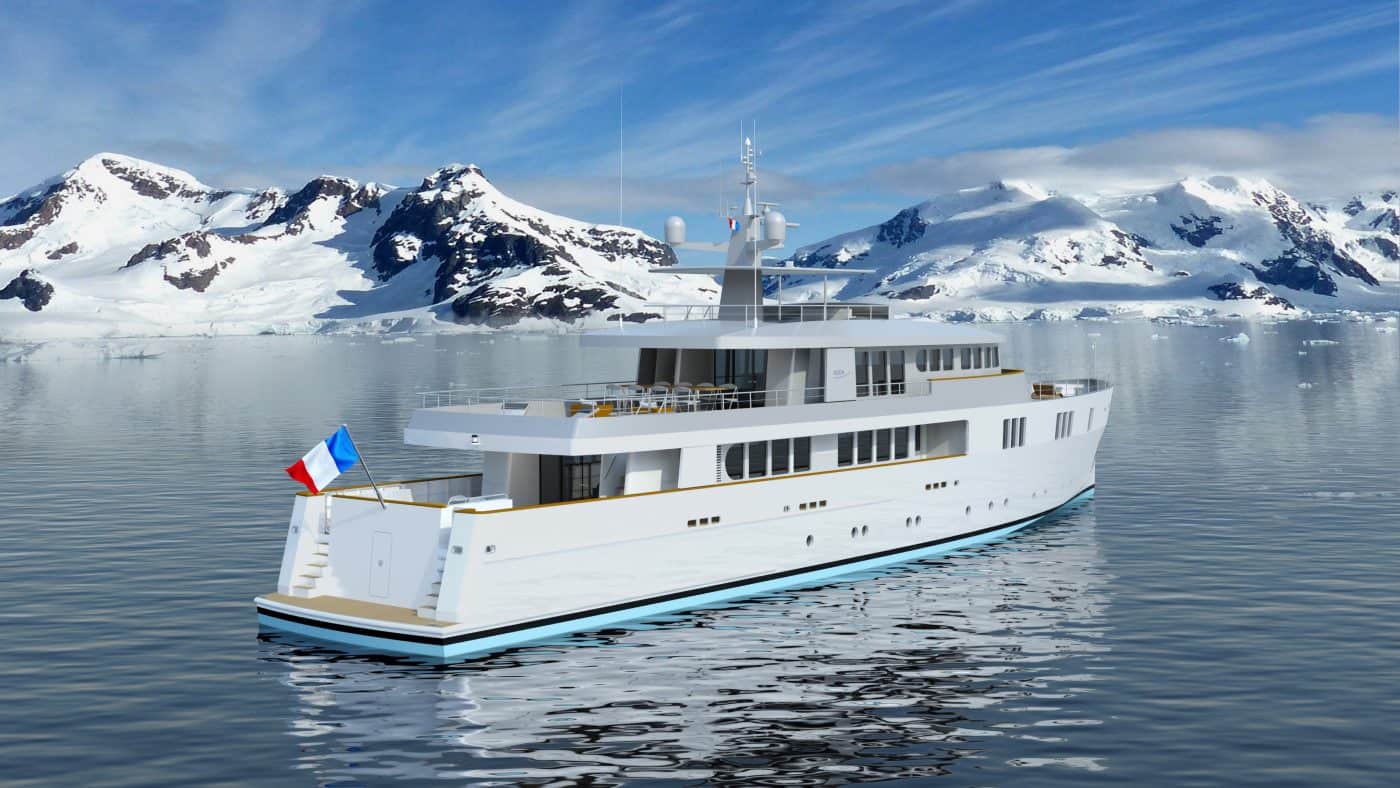 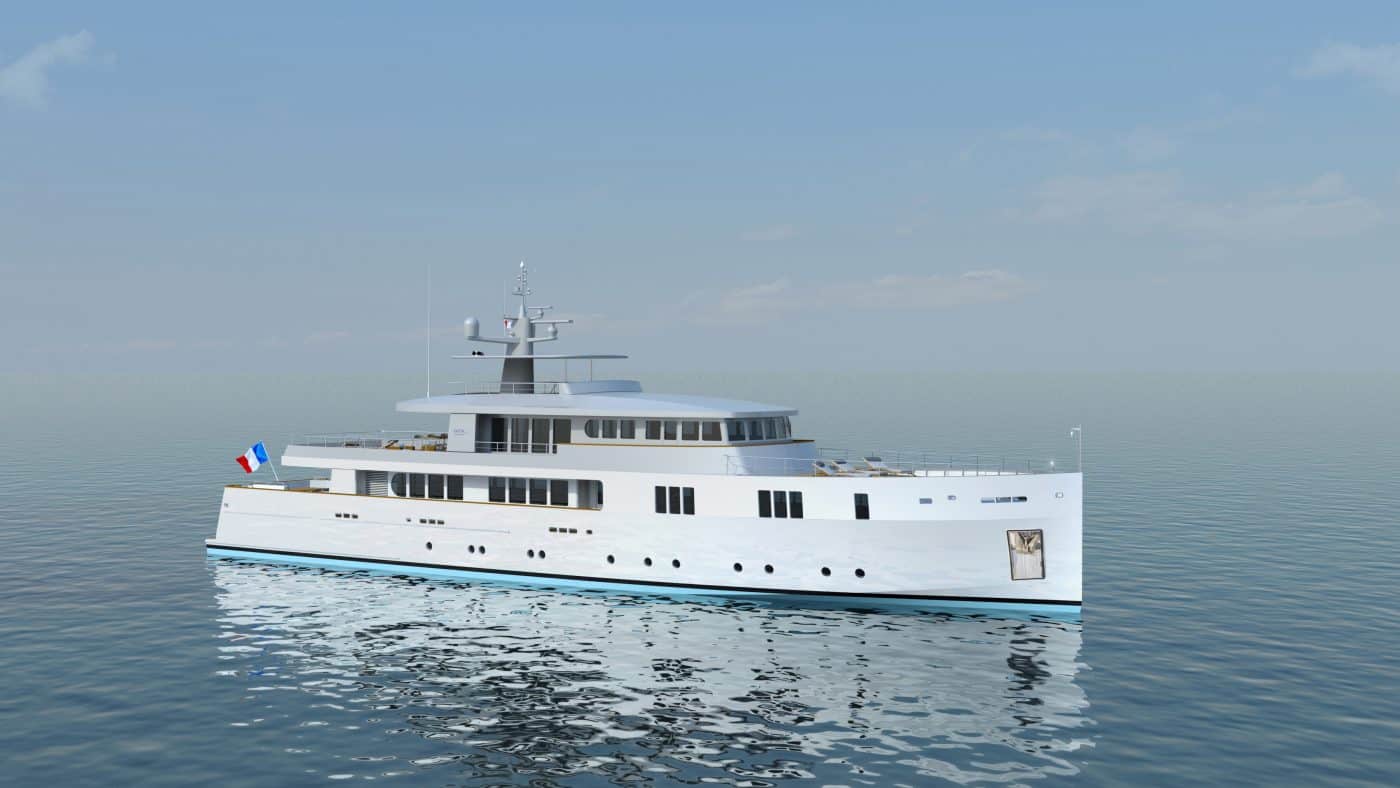 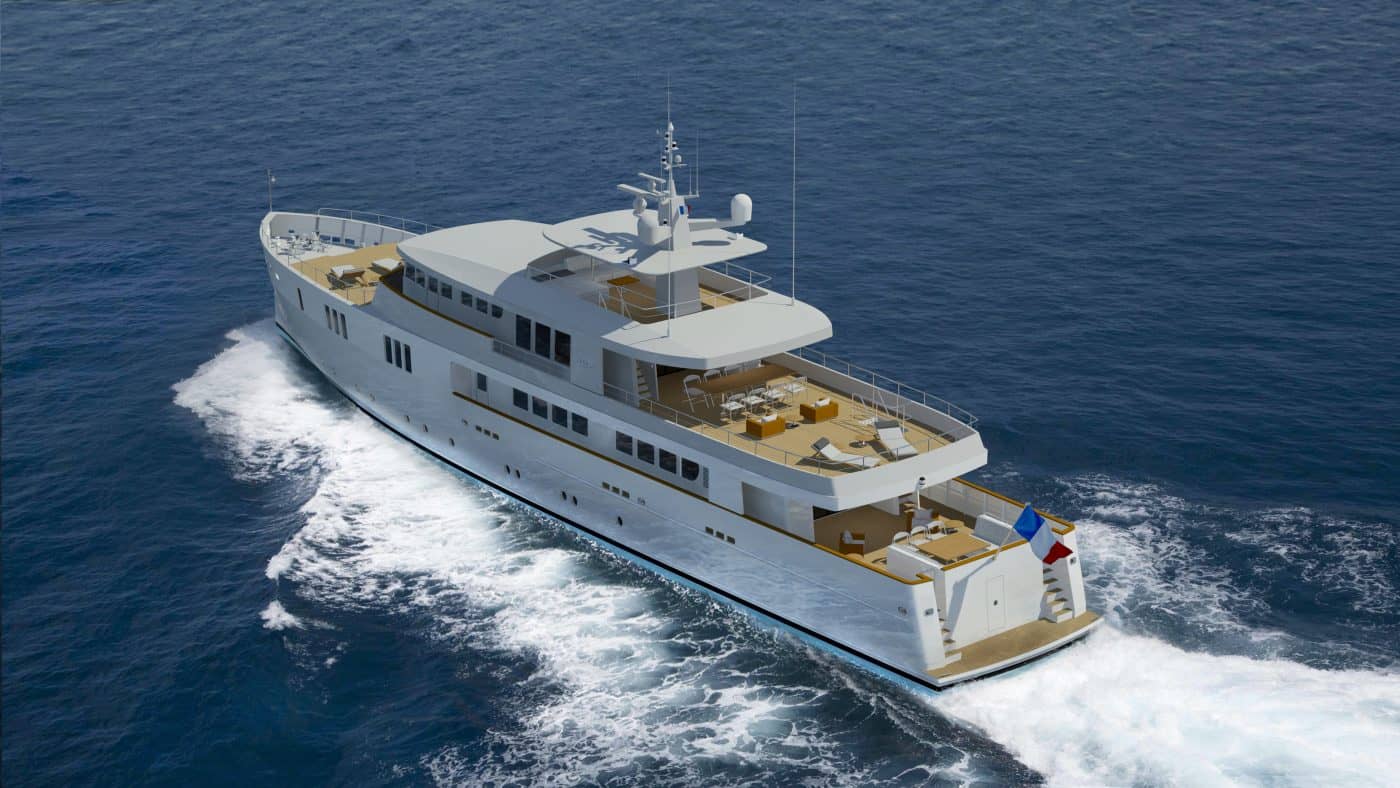 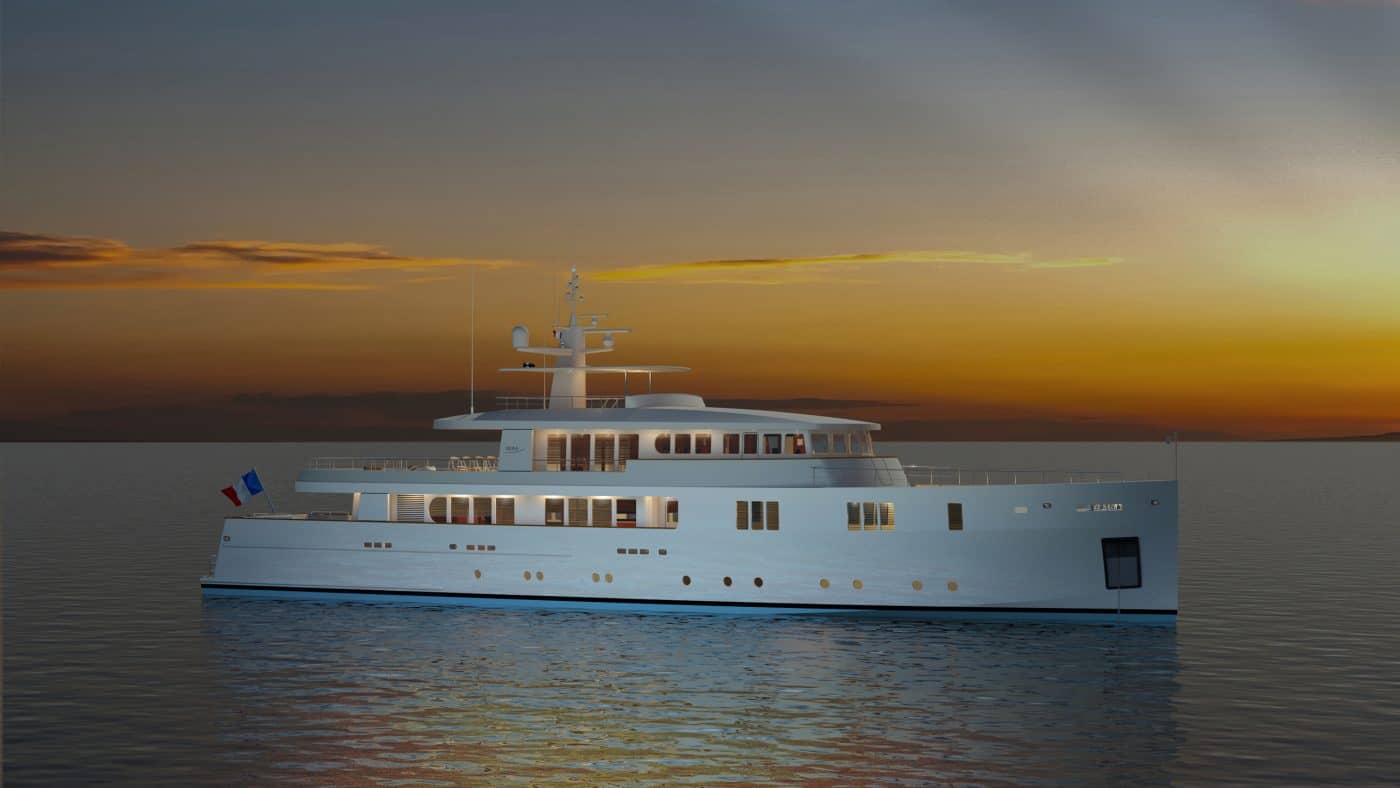 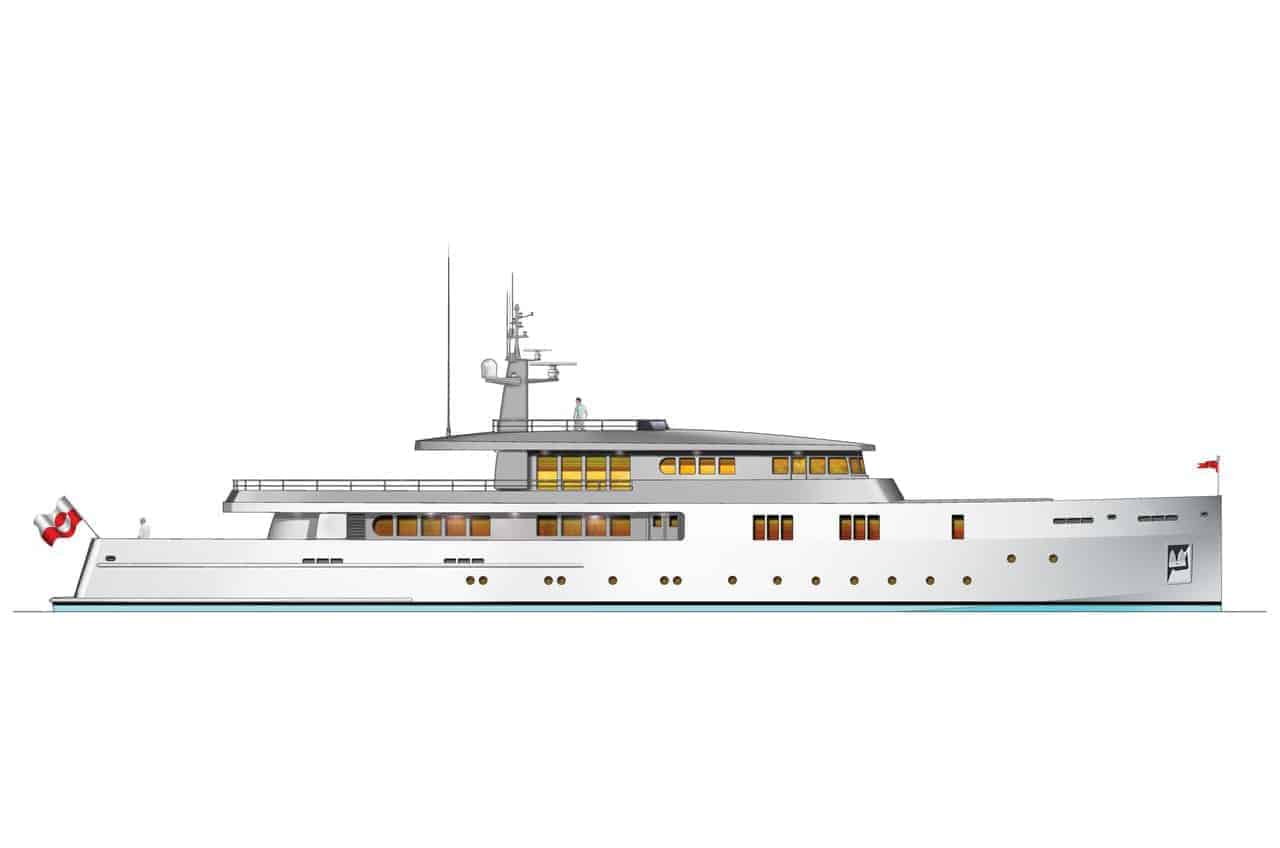 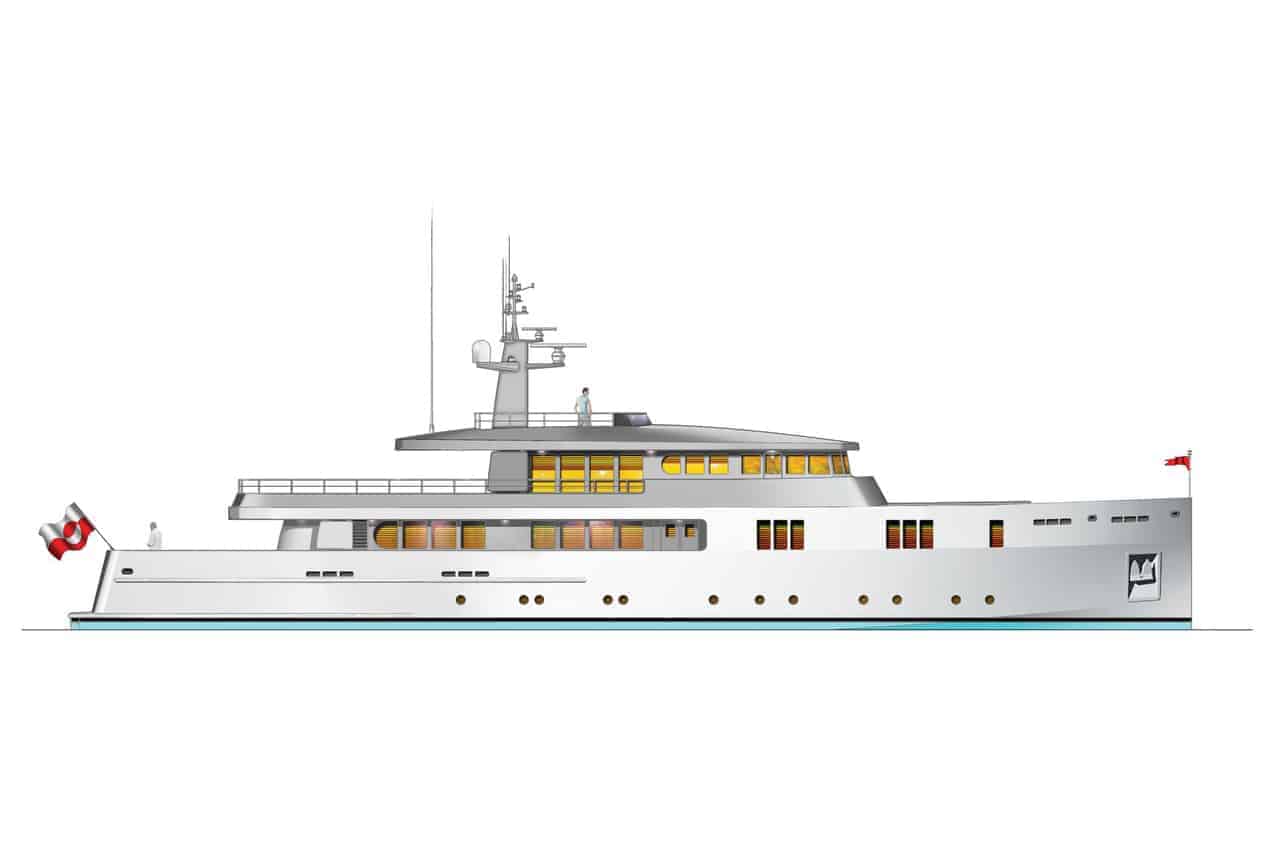 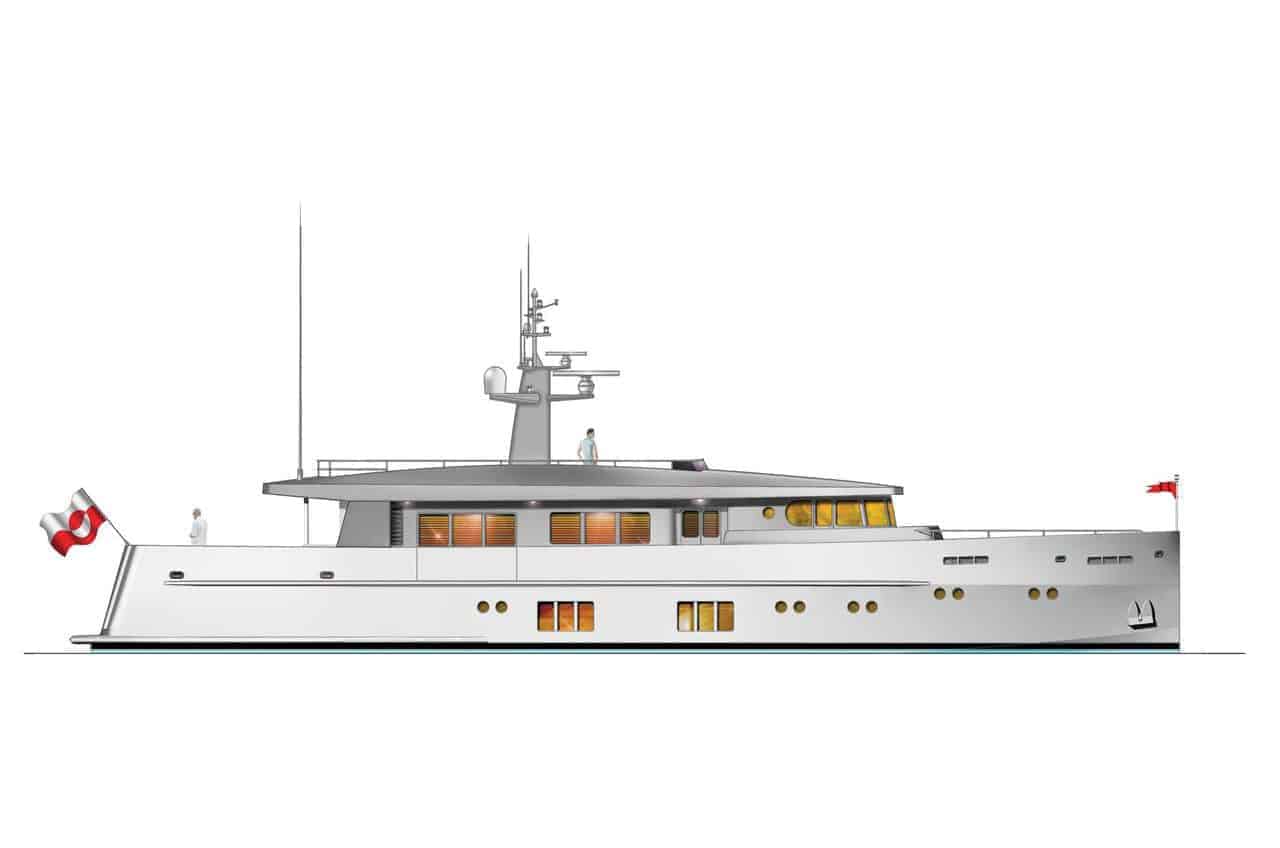