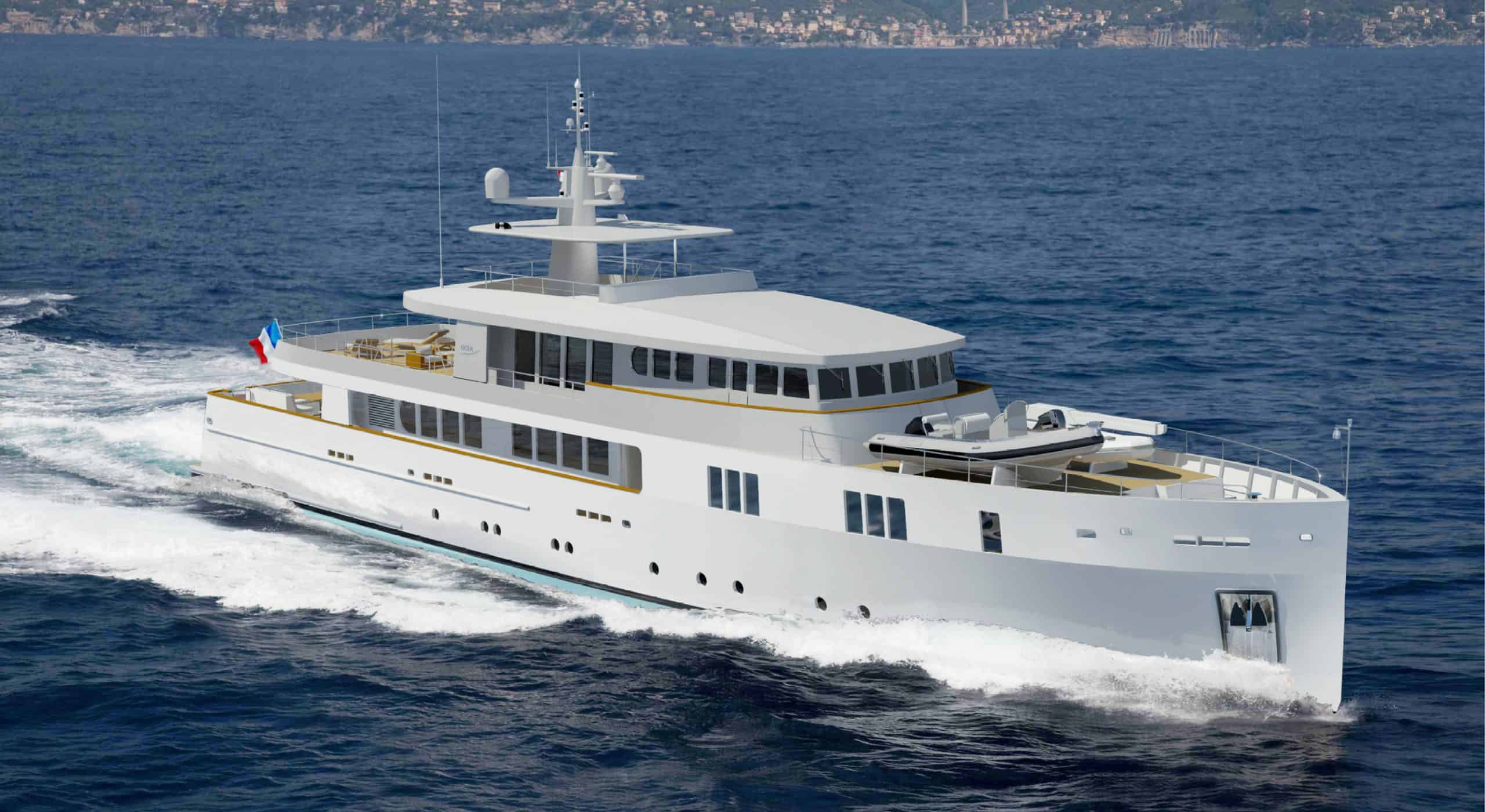 In its March, April and May 2021 issue, Yacht Class magazine featured a long article on the OCEA Commuter family.

Created in 2015, the Monaco-based quarterly Yacht Class is the only bilingual French/English magazine exclusively dedicated to yachts over 20 metres. In its 150 pages, not counting the special reports on large sailing catamarans and the latest news about the Yacht-Club of Monaco, the magazine features articles on sea trials, shipyards, projects and reports on the major yacht shows around the world.

A nod to history

It was only natural for the latest issue of YachtClass to devote four pages to the OCEA Commuter. The article relates the entire saga, which began in the early 2000s, and harks back to the fast, elegant commuter boats that took wealthy New Yorkers to Manhattan from their homes on Long Island in the early 20th century.

The six variations of the OCEA Commuter fleet already produced are also described and their differences commented, which shows how well the OCEA shipyard can adapt to the desires and goals of the shipowners, as well as the solid sea-handling capabilities of the range. YachtClass presents the subtly updated design of the new generation with beautiful photographs of the OCEA Commuter 40 and 50.

OCEA Yachts had a digital reprint made by Yacht Class so you can read about author Christophe Varène’s excellent impressions of the Commuter. Enjoy the article!