It was with Espiritu Santo that the great OCEA Yachts adventure began in the early 2000s. Designed by Michel Joubert, this OCEA Classic 100 combines sleek lines with solid sea-handling capabilities. Espiritu Santo was developed with world travellers in mind and lived up to its full potential from the very first trip in 2002, departing from Les Sables-d’Olonne to join the accompanying fleet for the America’s Cup in Auckland.

In 2015, with more than 15,000 engine hours recorded, Espiritu Santo returned to Les Sables-d’Olonne for eight months of work carried out by OCEA Yachts. In addition to a complete overhaul and a newly painted hull, the aft platform was also extended. 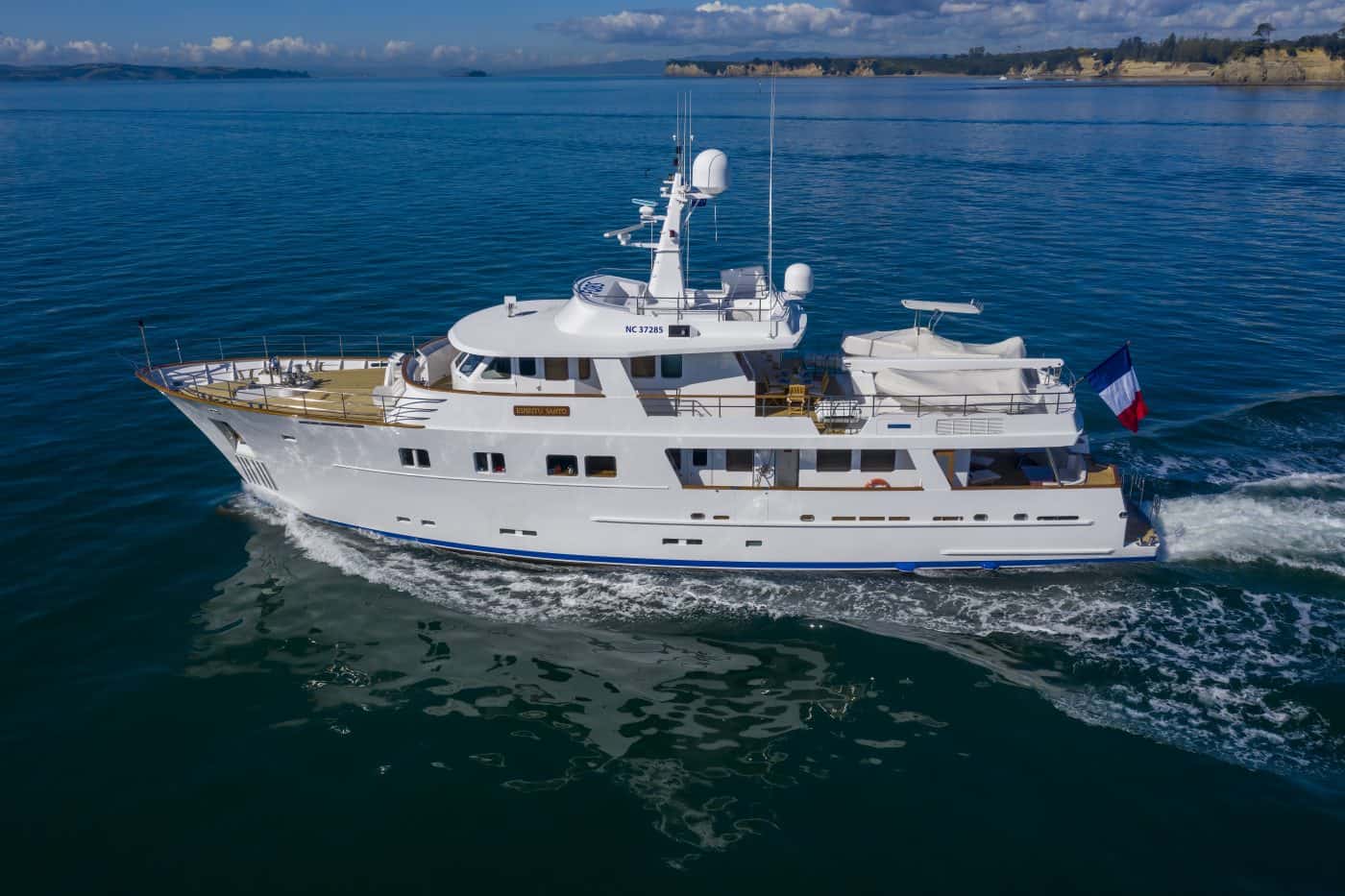 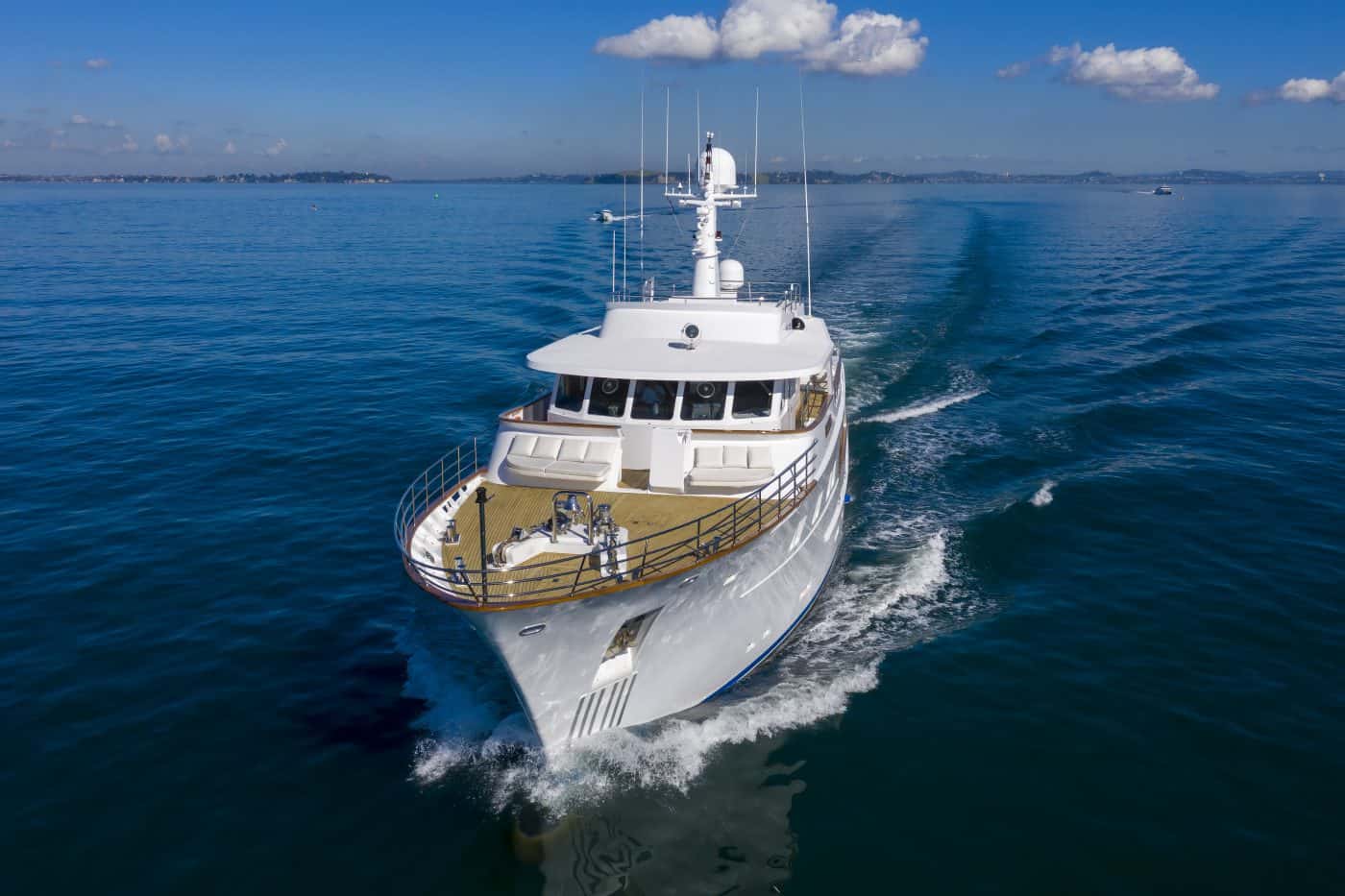 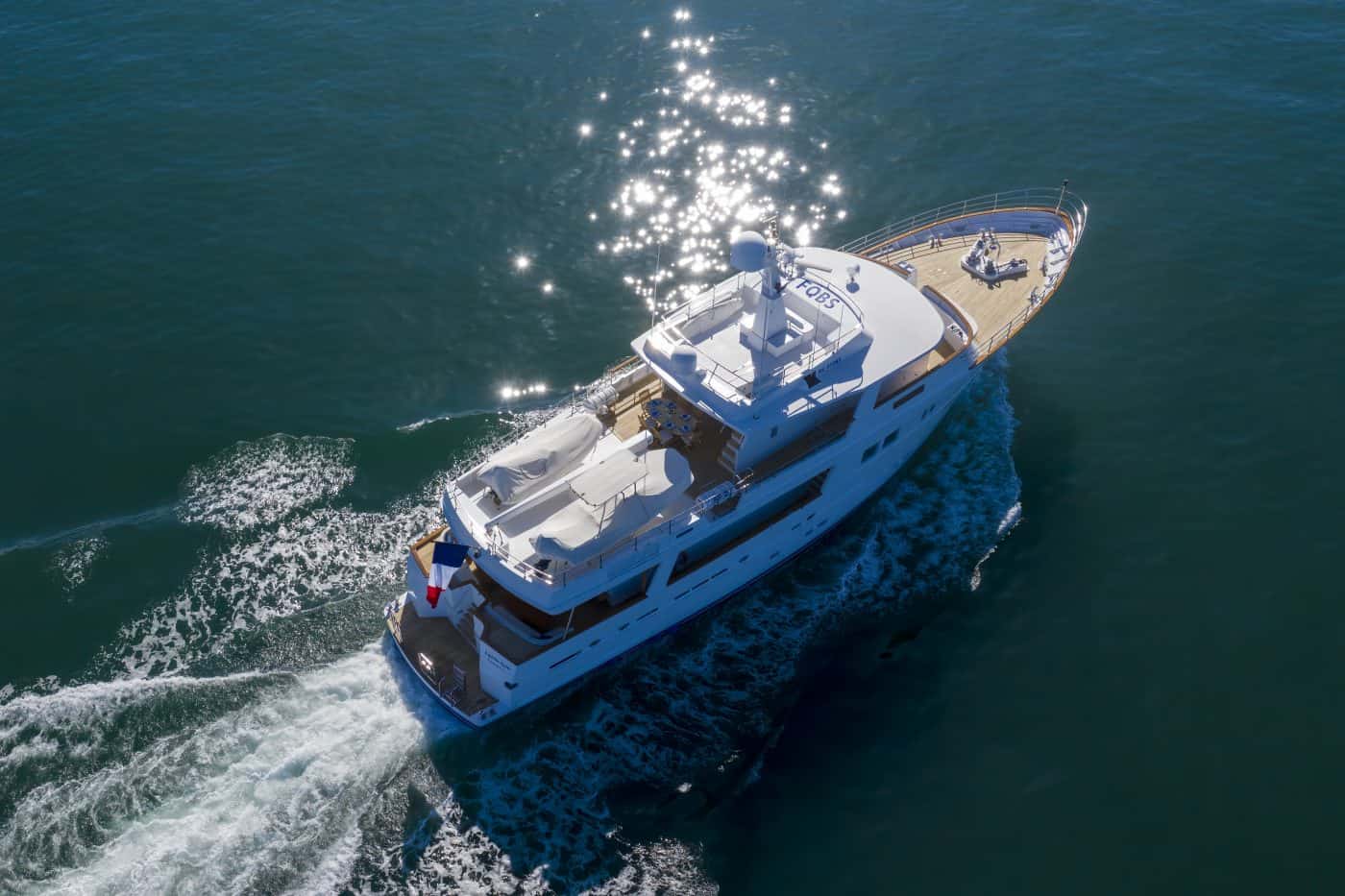 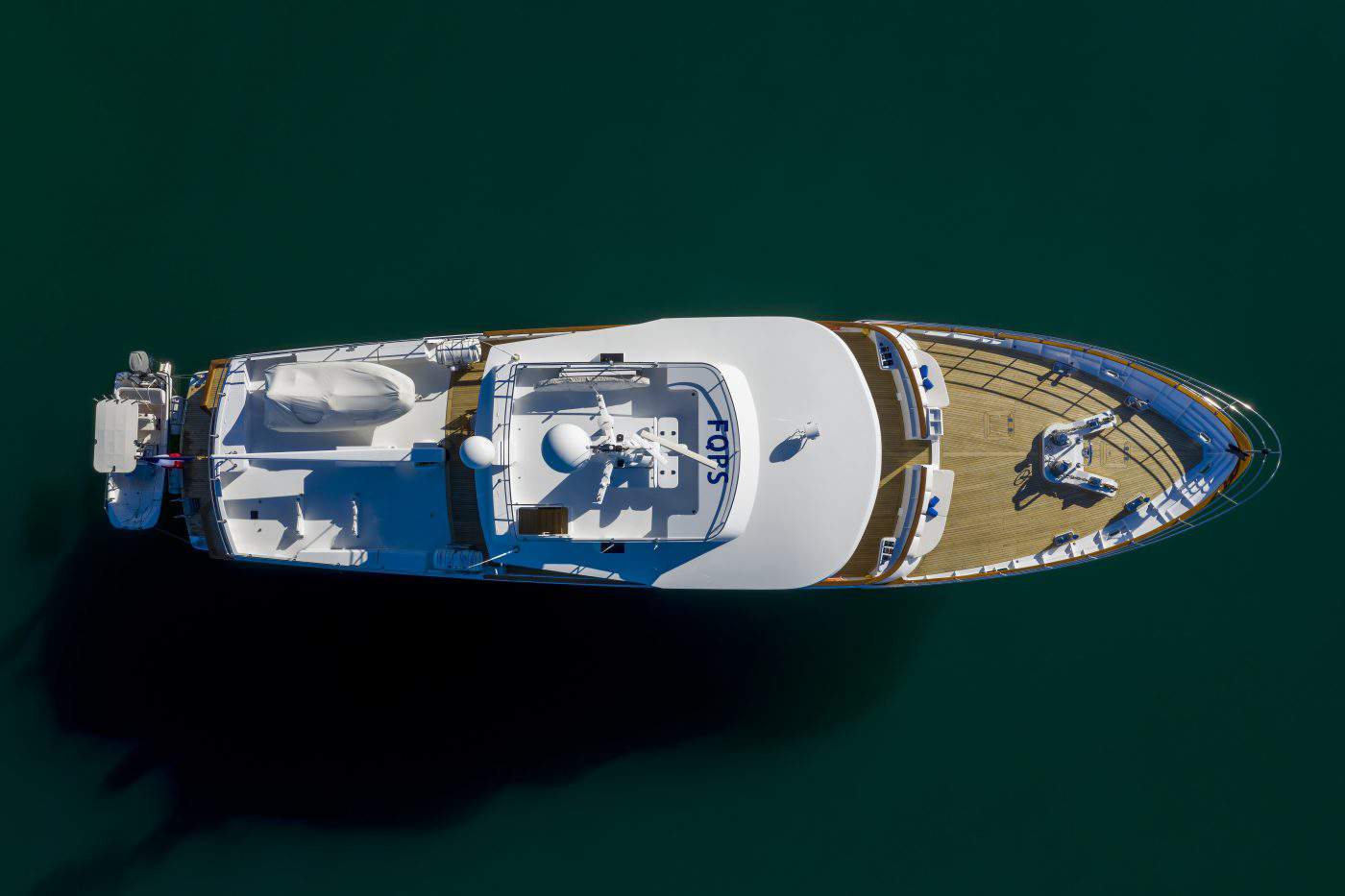 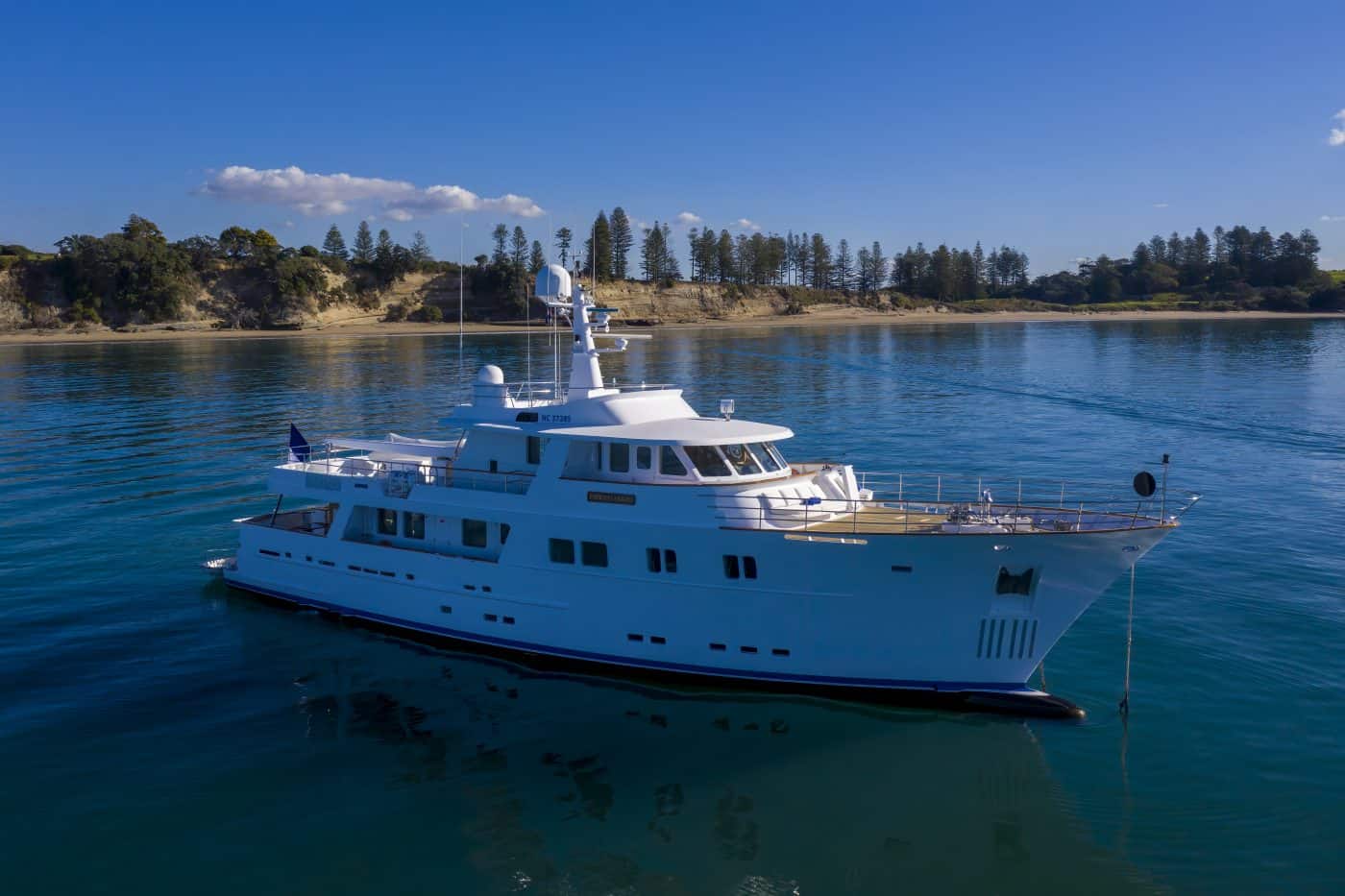 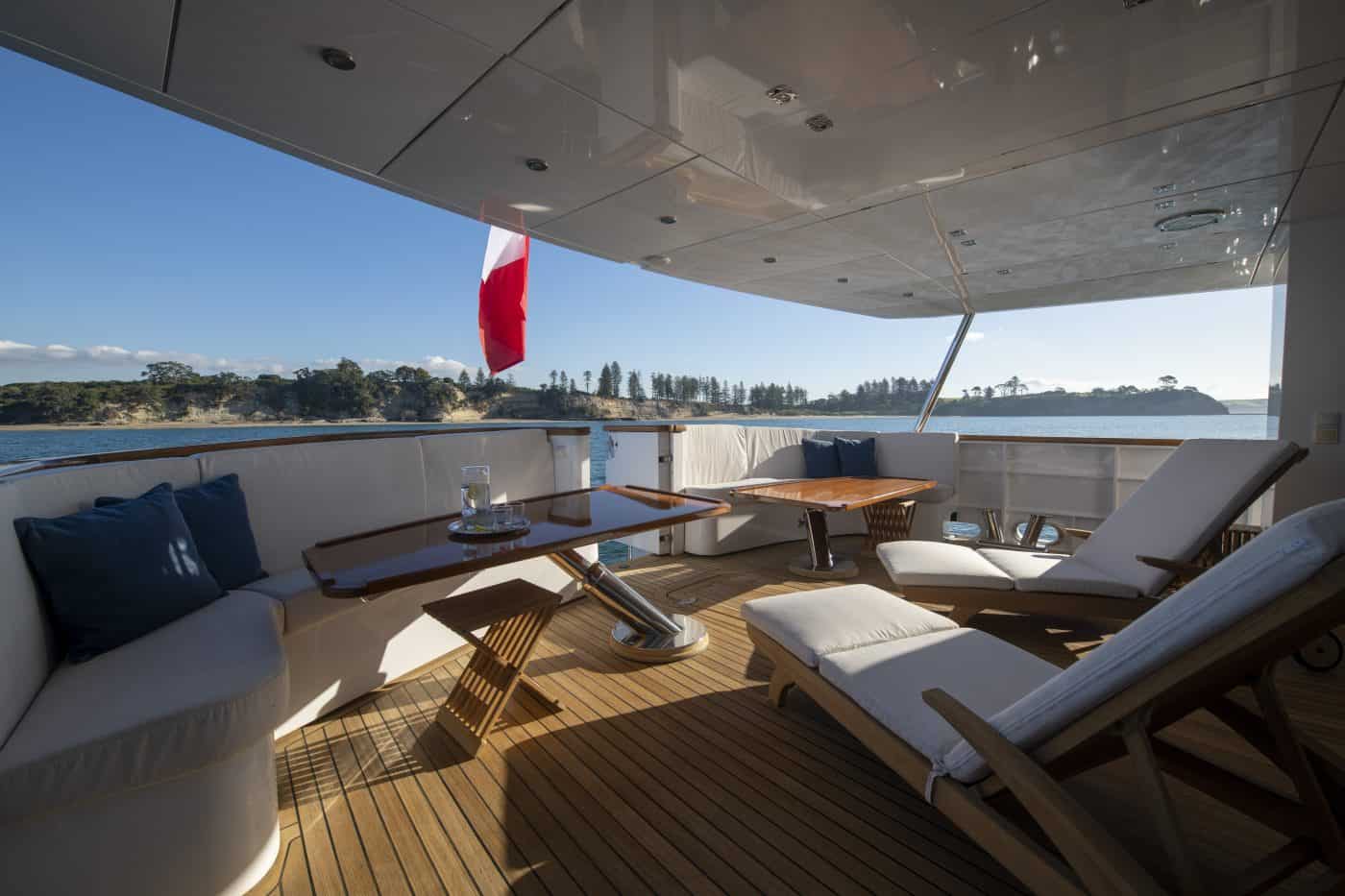 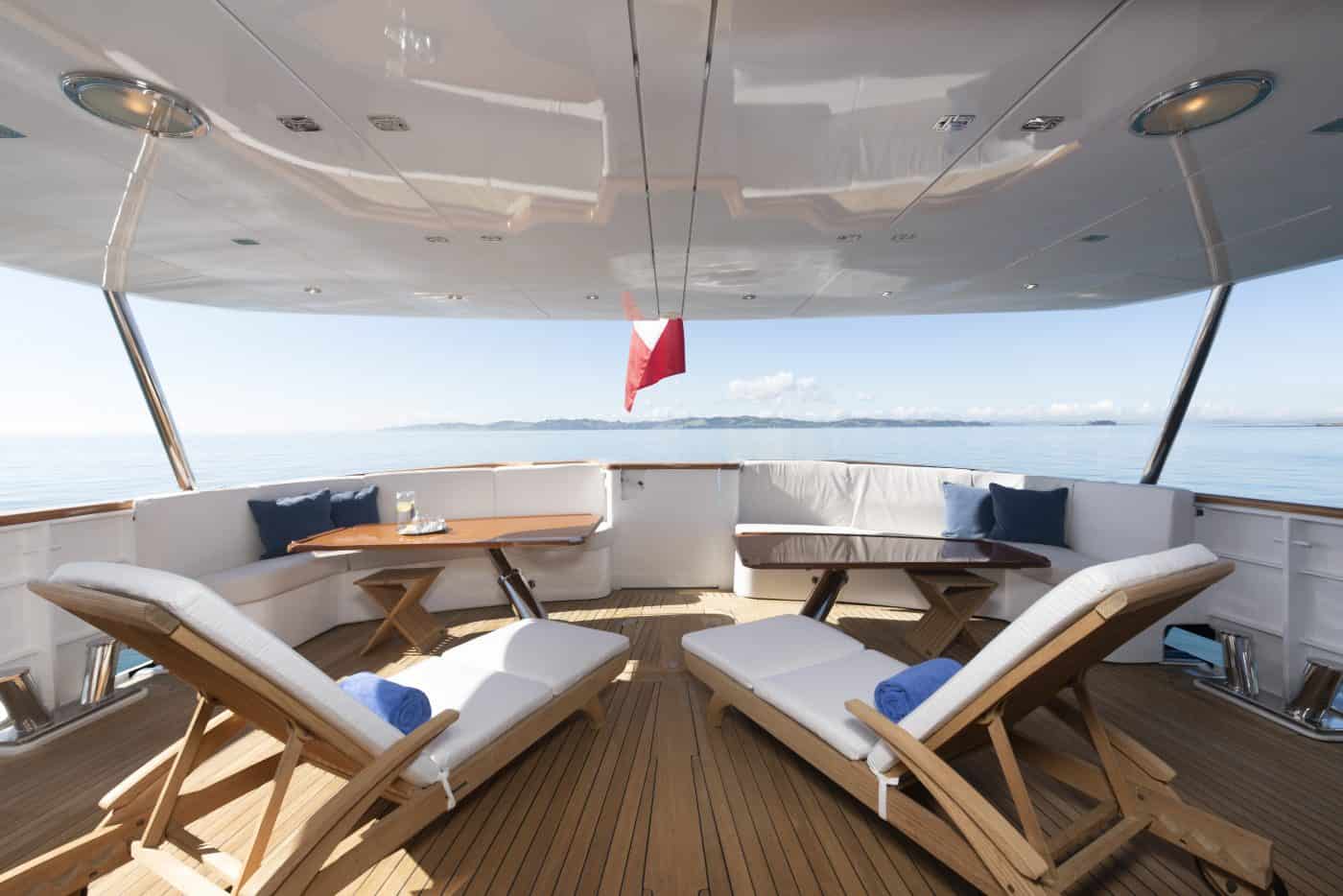 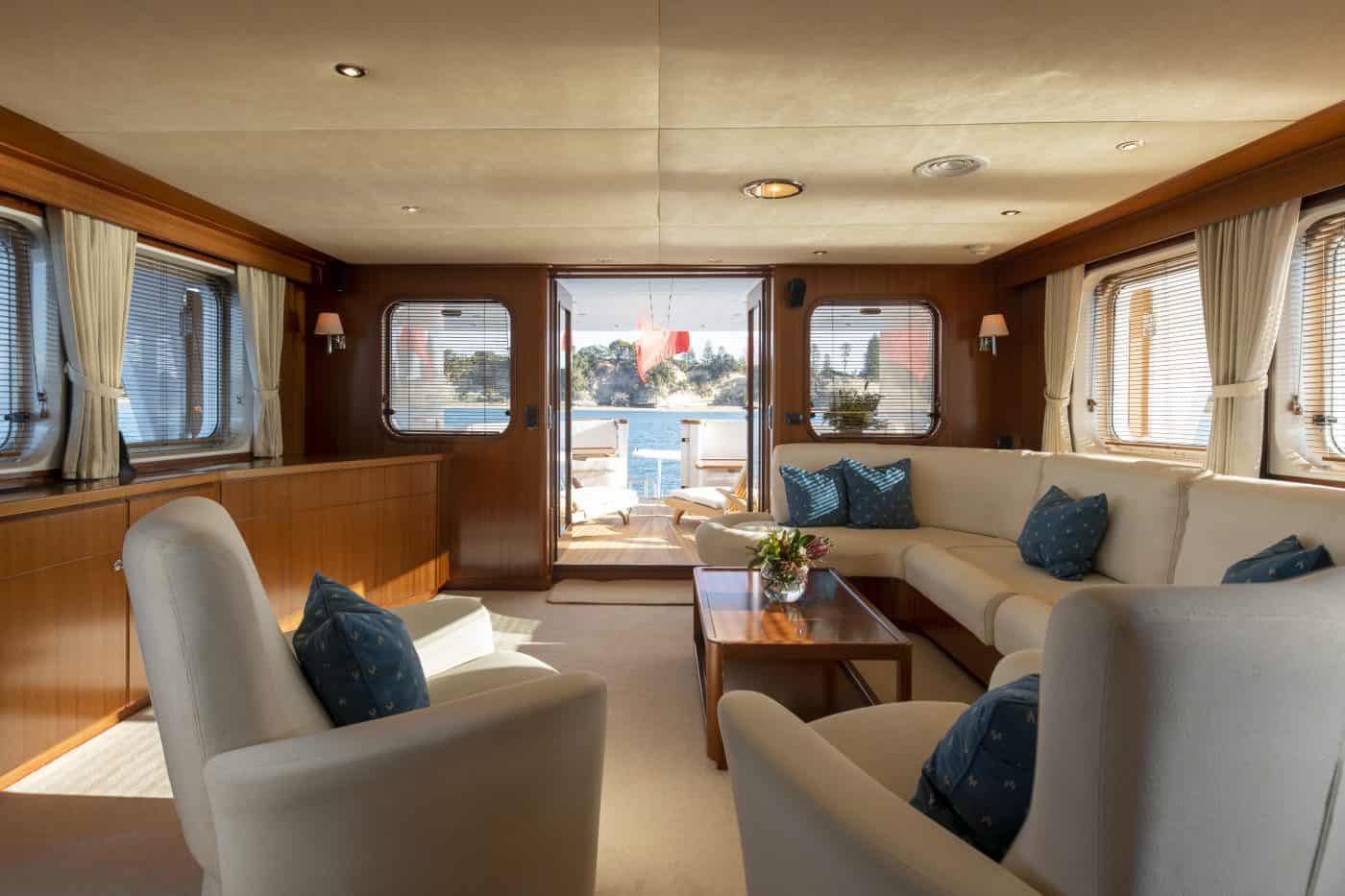 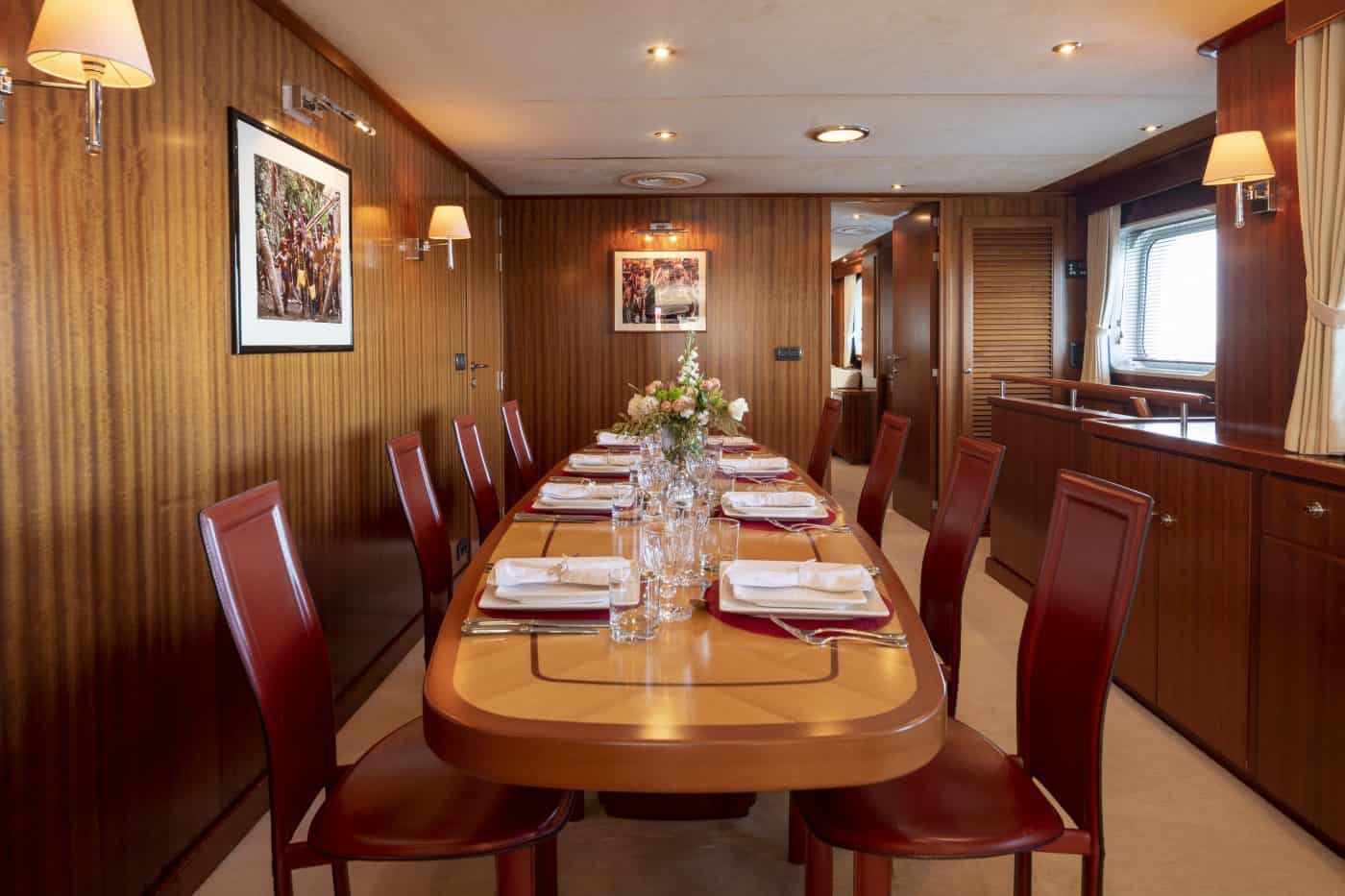 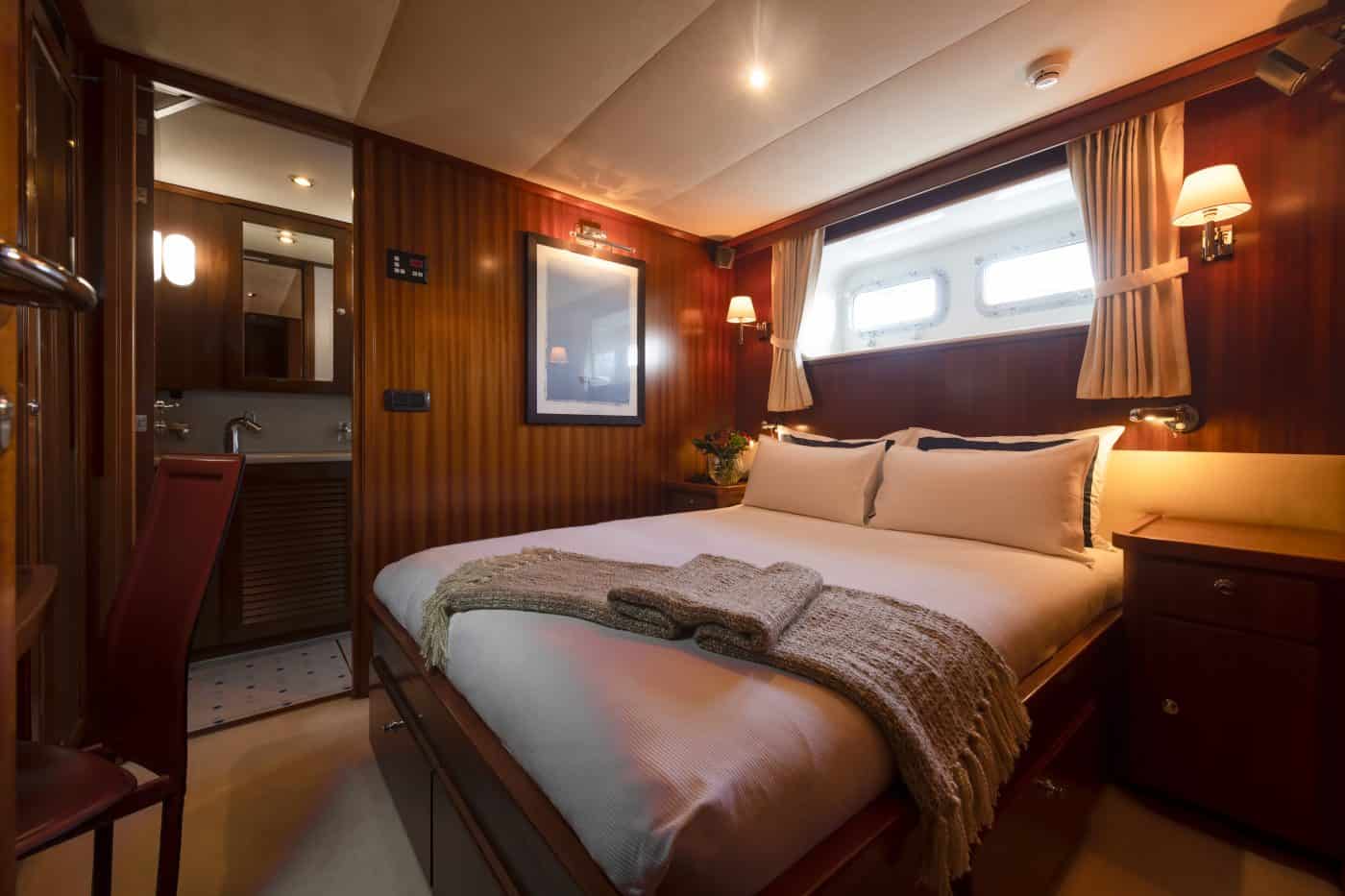 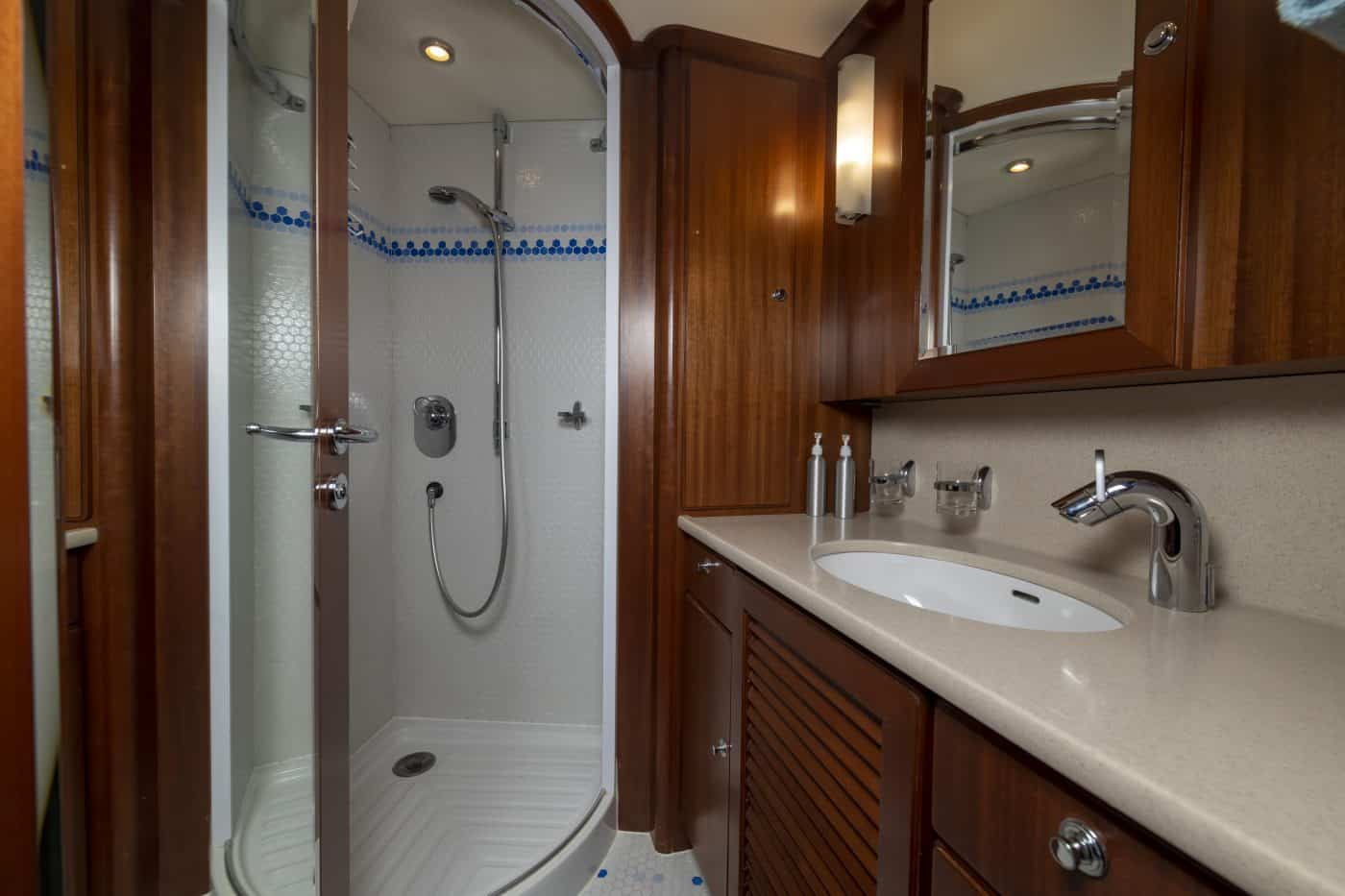 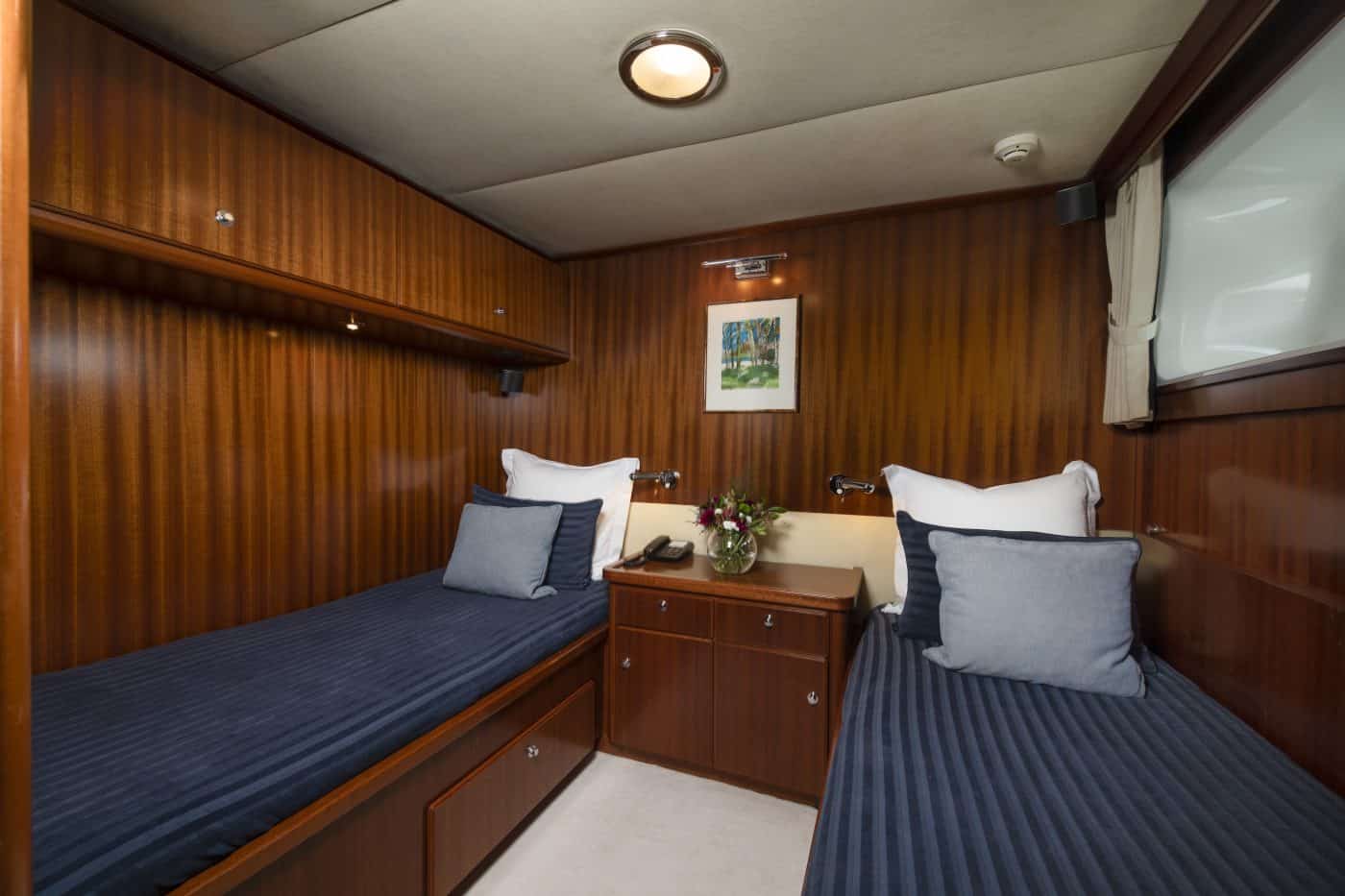 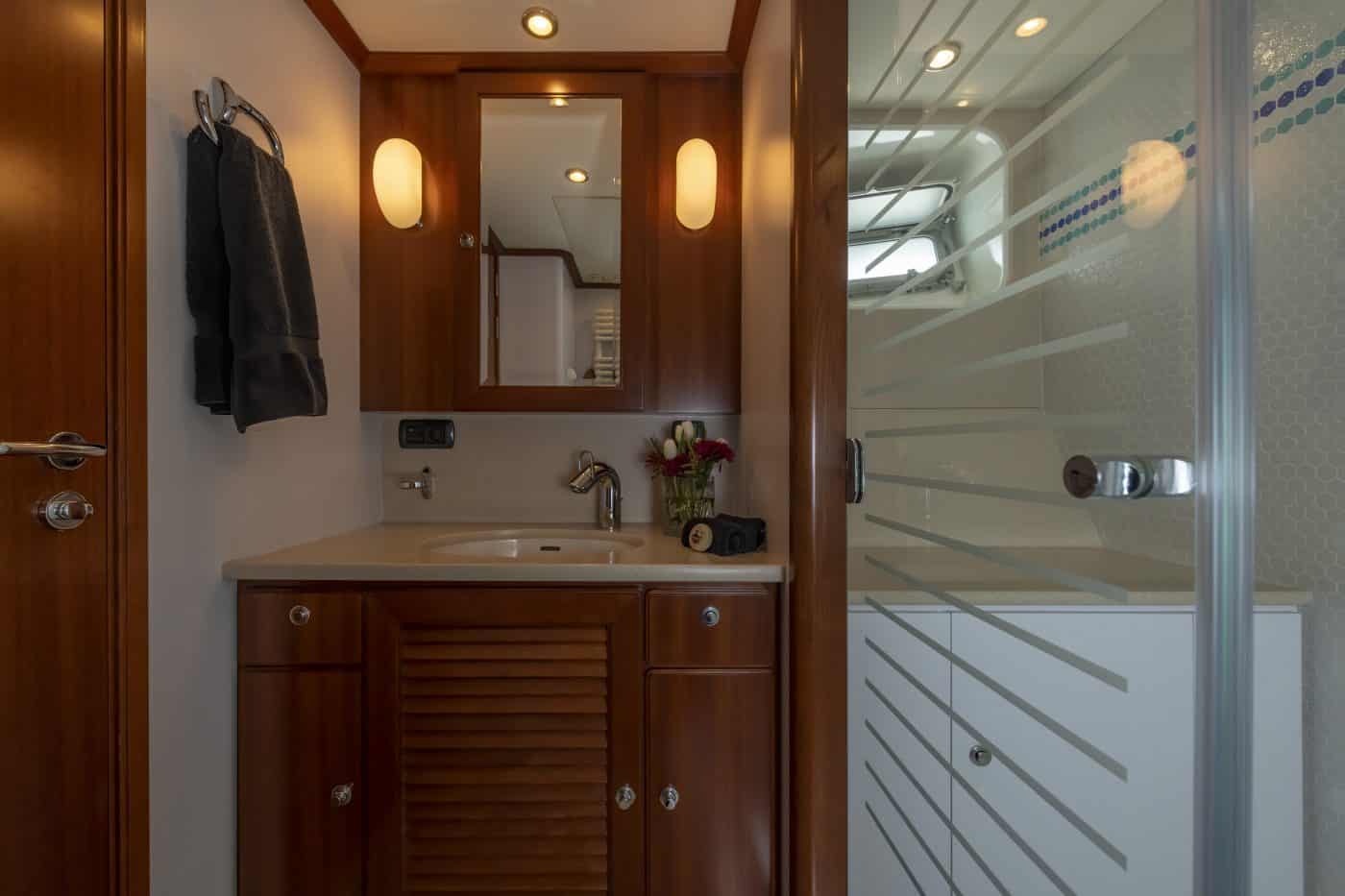 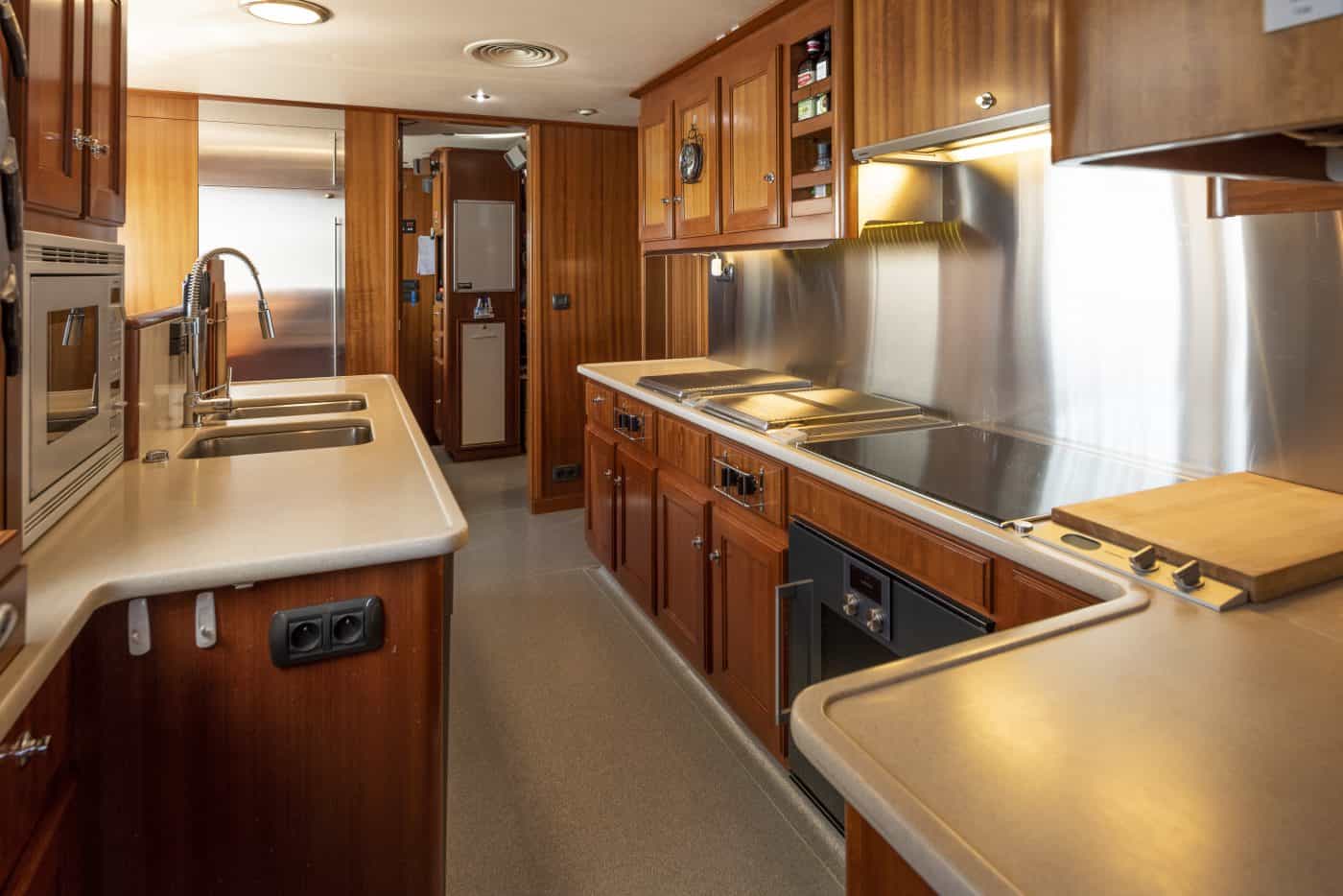 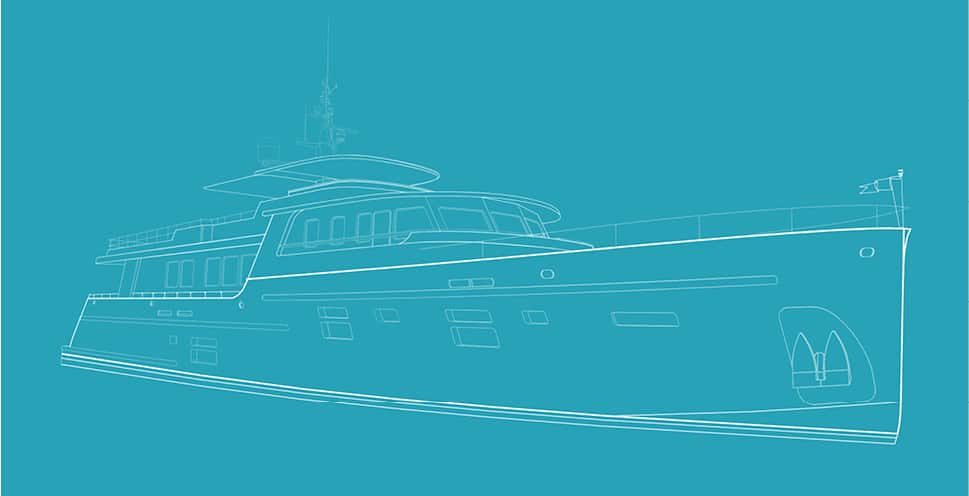 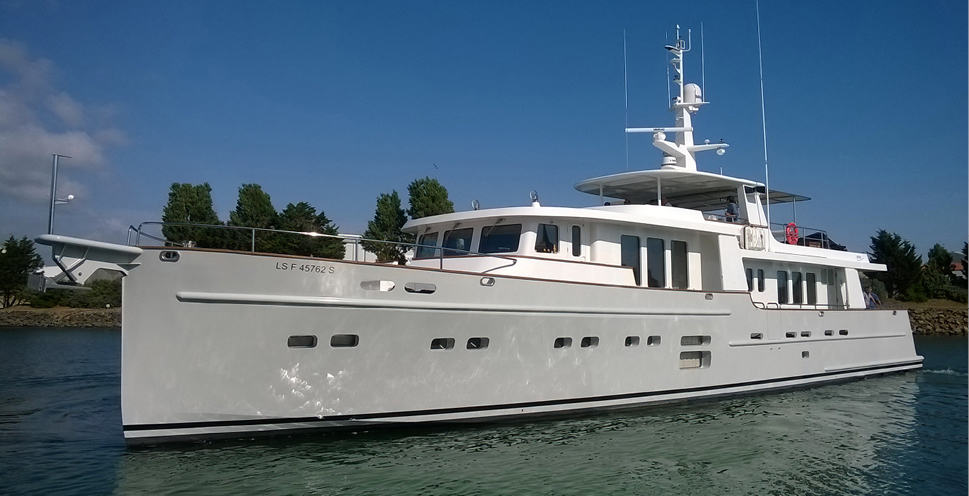 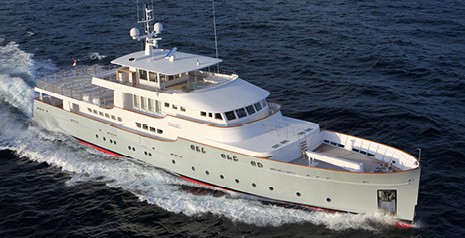 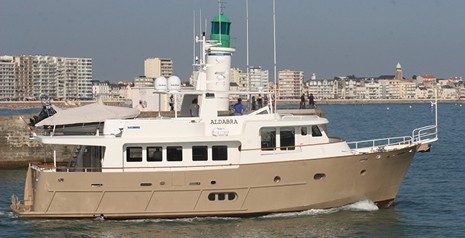 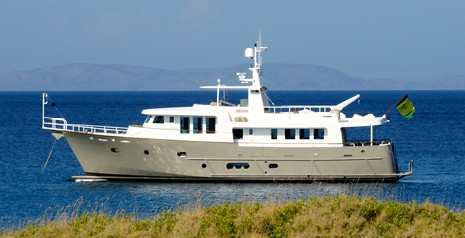 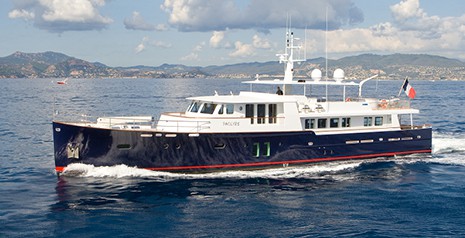 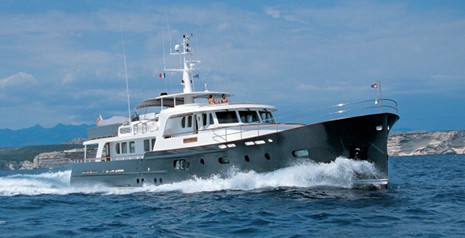 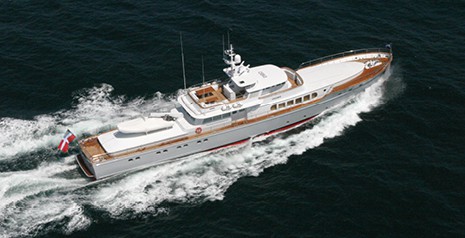 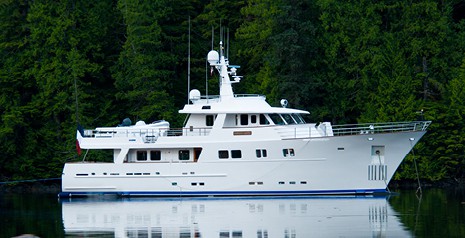